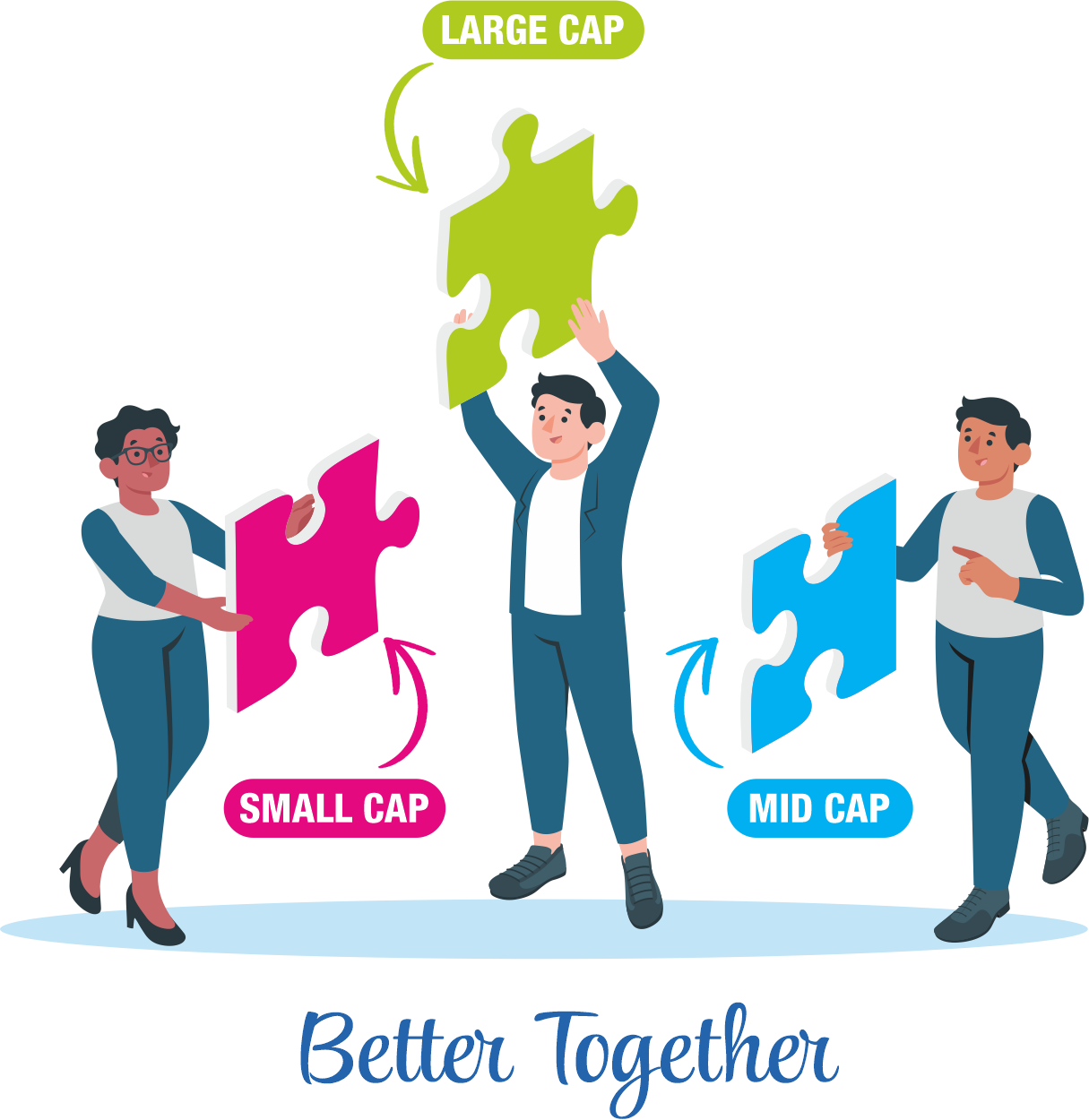 A Whole is GREATER THAN the sum of its part

Combinations are more productive and beneficial than breaking something up into individual parts, as we saw in the preceding examples.
When it comes to making investments, many people have a lot of questions that run through their heads and become confused about what, where, and how to invest. 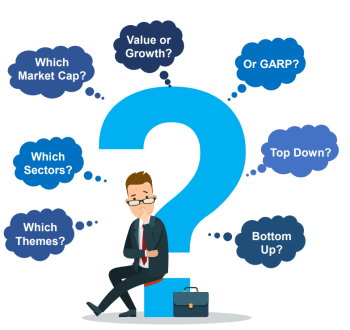 * There are so many possible combinations for investment

* Success And Failure Are Always Cyclical

A Combination gives you a smoother path

Since multi-cap funds are able to capitalize on investment opportunities across the market, they are typically considered to be better wealth creators than other categories of funds over the fund’s entire investment horizon. Also, the long-term returns of the multi-cap category are similar to those of the mid-cap category, but with less volatility.

Why should one choose Multi Cap fund

Investment strategy that is well-rounded.

Each component contributes to a better risk-reward balance.

The best parts of each segment are put together in a composite, which could make a portfolio more stable.

This Product is Suitable for Investors Who are seeking

Thank You For Your Enquiry